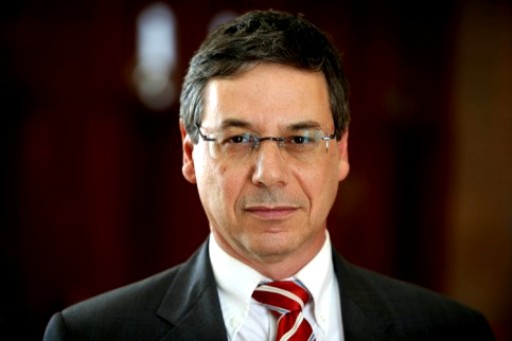 October 30, 2010 (KATAKAMI / YNET) — Deputy Foreign Minister Daniel Ayalon addressed the terror plot against Jewish facilities in the United States on Saturday and said, “International terror groups are increasingly motivated to try and disrupt life and impose their ideology on the Middle East and Western countries.”

Ayalon further added, “As far as these groups are concerned attacking a Jewish site is a ‘double attack’ – hurting Jews as well as the sovereignty of a Western nation.”